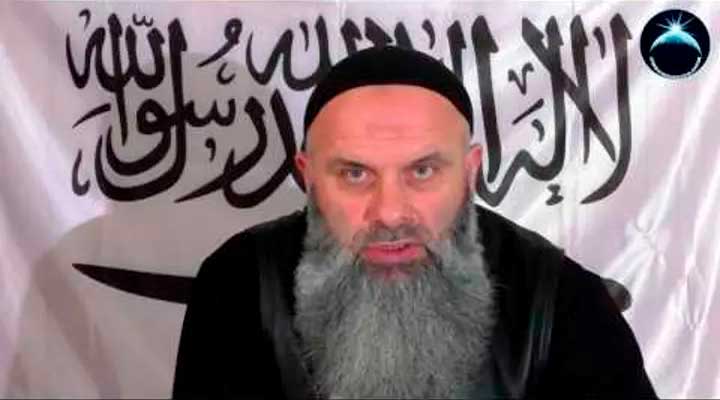 The Islamic Ummah has witnessed the mercy of Allah (subhanahu wa ta’ala) towards His slaves who sincerely rely on Him, defending Islam, its honor and prestige, despite huge losses and threats from the most powerful enemies.

The Chechen people will never forget that Afghanistan became the first and only Islamic state to recognize the independence of Chechnya, and they sincerely rejoice at the success of their brothers and wish the Islamic Emirate of Afghanistan to become an example and support for the fighting Ummah of Muslims.

Today Chechnya, as well as the entire Caucasus, is under the occupation of Russia and the rule of their puppet apostates who sold their religion and honor to the enemies of Islam.

But our struggle is not over. It has been going on for 400 years and will continue as long as Allah has planned till a complete victory and the restoration of Sharia in our land.

And praise be to Allah, the Lord of the worlds and heavens. 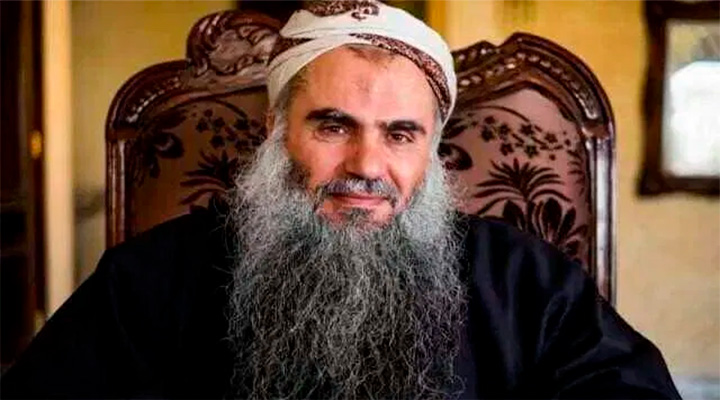 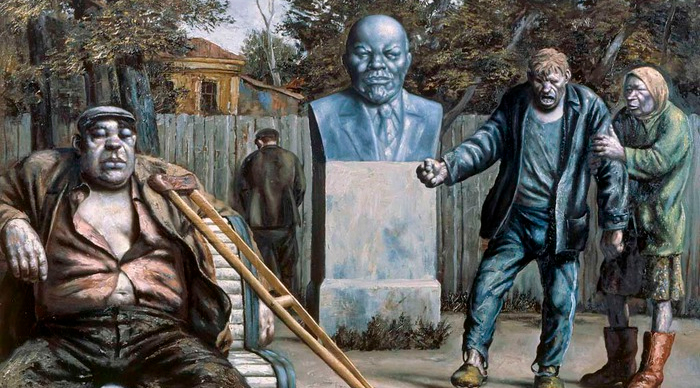 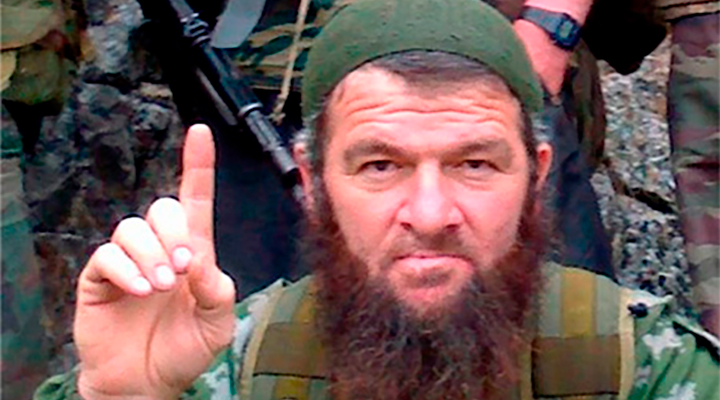 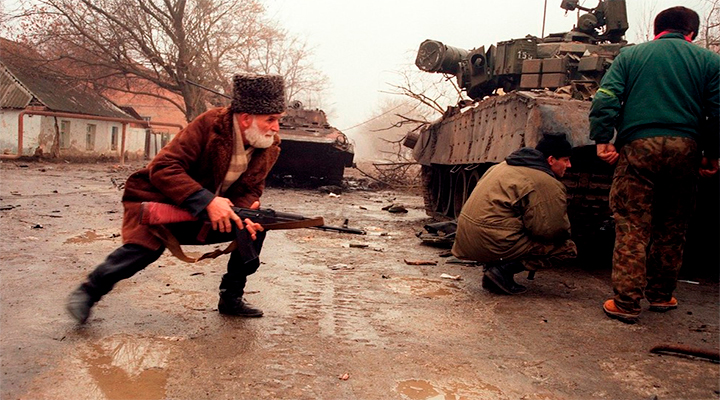